Every poker player will be put to the test in a tournament eventually. Down to ‘15 bigs’, they’ll need to come up with the right answers. That’s the theme of our quick-fire Q & A feature, so this week, we ‘kicked off’ a chat with former professional soccer player and now pro poker player Steve Watts.

Will the former Leyton Orient striker find the back of the net or freeze with the goal in sight? We’re about to find out as he takes on the same questions we fired at both the 2021 WSOP Player of the Year Josh Arieh and the 2013 WSOP Main Event world champion Ryan Riess.

You’re on a long-haul flight and can only choose one TV Show or Movie to watch on repeat, which is your pick?

I like Top Boy, I’m from Peckham and the estates and I know what’s going on. I’d usually watch Only Fools and Horses for the laughs, but I’ve watched it so many times.

If you were stranded on a desert island with one book for company, what would it be?

An autobiography of Connor McGregor, probably. I don’t read much. The last book I read was on London gangsters about Freddie Forman.

What’s the song you could listen to on repeat forever?

I love Mariah Carey, Whitney Houston, Michael Jackson but it would probably be Dance With My Father by Luther Vandross. A lot of funerals that I’ve gone to play it for their Dads. It played at my Dad’s funeral.

What’s your favourite place to play poker and why?

I feel lucky in Marbella. I’ve only played two tournaments and reached the final table both times. It’s got a cool vibe and you can hang out at the beach. In terms of the tour, I’m a fan of Barcelona and Prague.

If you were to be shot at dawn, what would be your last meal/drink?

I’d probably have a nice Chicken Madras, and a Stella Citrata to wash it down with. No coriander, I can’t have little leaves in my mouth. Keema Naan, a couple of Onion Bhajis, lovely.

I like Tenerife. I like walking up and down the promenade and it’s got such nice restaurants. I’ve been Dubai with Katie, but with the kids, Tenerife has a nice water park.

You can play poker every day for a year or play no poker for a whole 12 months – which do you choose?

I’d definitely rather not play for a year than play every day, that would knacker me out, I’d be too tired!

Who is the person you don’t have around anymore that you miss the most?

I miss my brother and Dad, I can’t pick between them.

Which person would you most like to meet but never have?

Mike Tyson. I’d say, ‘You want some?’ He used to be nutty and now he’s calmed down. But still got it in him, of course he has.

When’s the last time life put you on tilt?

Life put me on tilt massively during COVID because it was so boring and I felt sorry for everyone missing out two years of their lives.

You can’t play it yourself…so which family member do you trust with your $10k WSOP Main Event entry?

My Mum can actually play, so I’m sending her in.

And your biggest leak?

Impatience is probably the hardest thing for me, I’m not someone who’s meant to sit still. I’m sitting there getting fat!

If you could make one rule change to poker, what would it be?

I’d bring back talking at the table. I like people having banter. They’ve stopped that at the 2022 World Series – I don’t know why. I used to find it funny when you could ask people questions or ask them what they had. That seems to all be gone which I feel is a shame because it takes a lot of fun out of the game.

You have just ten seconds with the person of your dreams… what do you say?

It would obviously be my wife, Katie. “Love you, look after the kids, see you later. Have a nice day!” 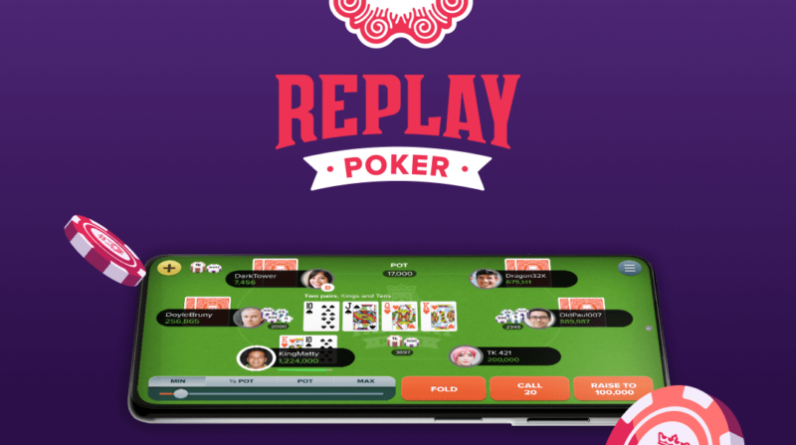 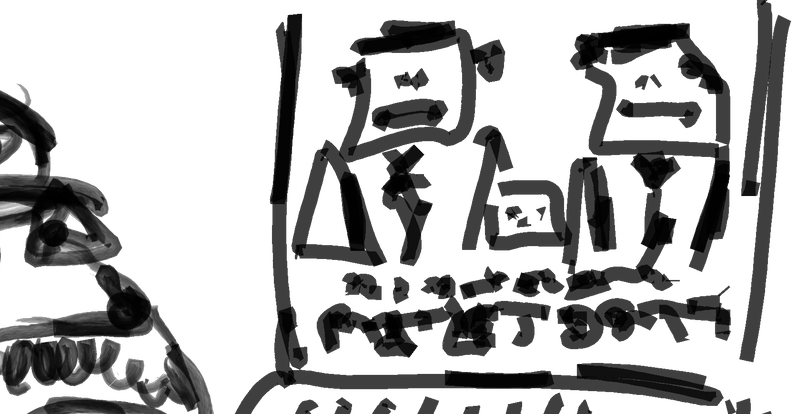 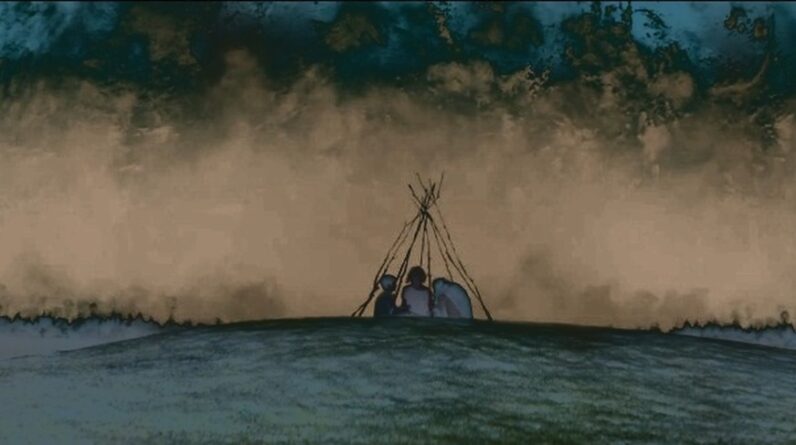 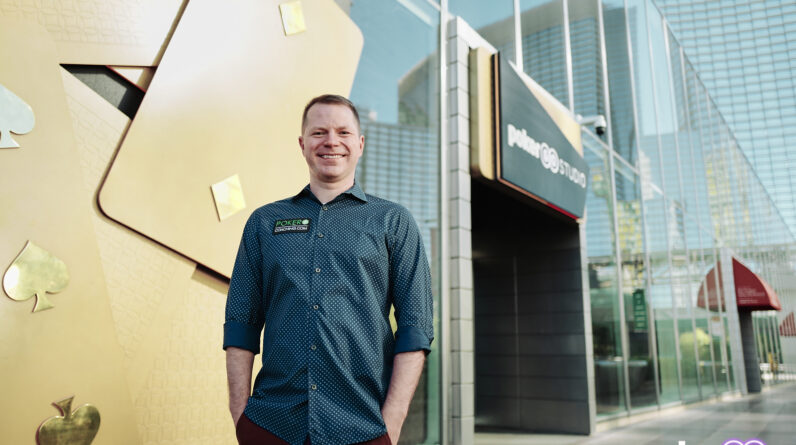