Jonathan Dokler keeps on adding to his resume. A year after the 28-year-old burst onto the scene with a number of high profile wins, both live and online, he has added yet another notch in his belt: World Series of Poker Circuit Main Event winner.

On Sunday, Dokler beat out 661 other entries to win the $525 buy-in Caesars Atlantic City WSOP Circuit Main Event and walked away with $52,761.40 from the $331,000 prize pool and the second WSOPC ring of his career. Matt ‘Impervious’ Zoorob finished as the runner-up for $39,058 while Justin ‘MadTitan’ Turner, who finished second to Dokler in the WSOP Online bracelet event, banked $28,797 as the third place finisher.

Dokler’s victories was one of 12 events that made up the Caesars Atlantic City WSOP Circuit schedule over the last two weeks and awarded more than $1.75 million in prize money.

Buzgon is tied for 10th on the all-time WSOP Circuit wins list. Maurice Hawkins holds the record for the most ever with 14 Circuit rings.

The biggest buy-in event on the schedule also happened to the last event on the schedule. Ryan ‘WHOSYOURDODD’ Dodd took full advantage of the final opportunity to grab a ring and beat out the 120 other entrants to win Event #12 ($2,000 Super High Roller 6-Max) for a $51,300 payday and his first career WSOP C title. His previous best finish came December 2019 when he came second to Haresh Thaker in Event #2 ($400 No-Limit Hold’em) of the Harrah’s Las Vegas Circuit stop. 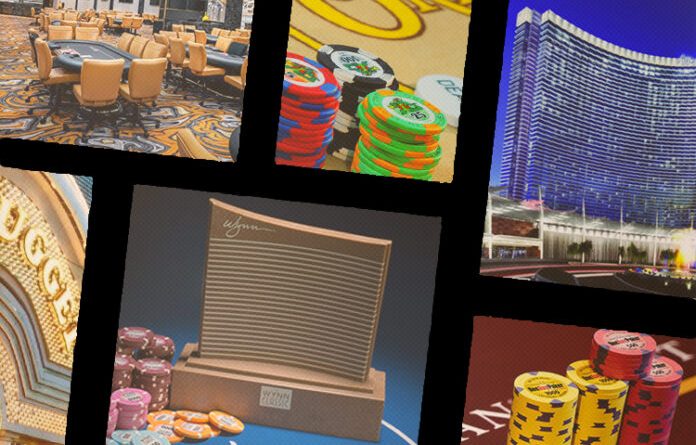 Escape From The Rio: Cash Games and Tournaments to Target Outside of the WSOP 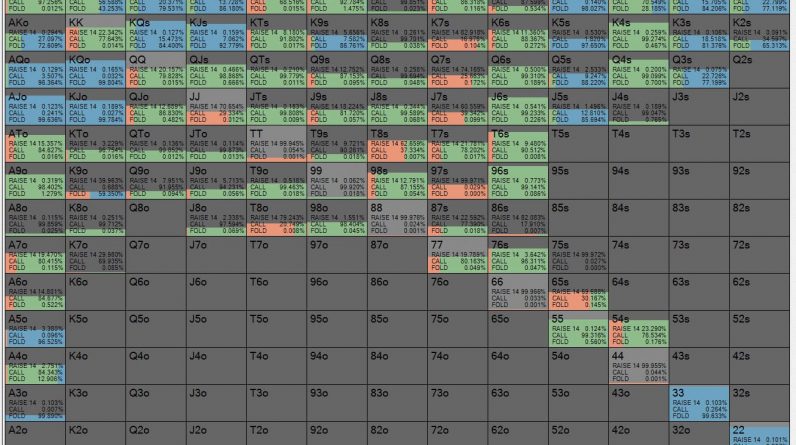 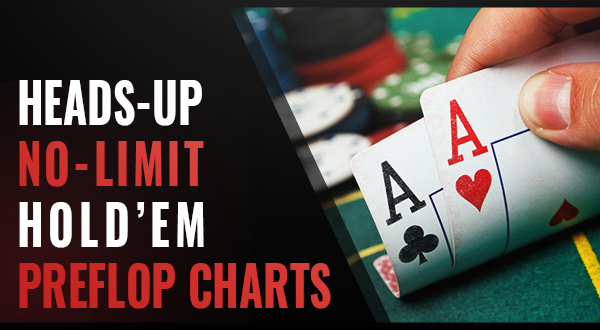 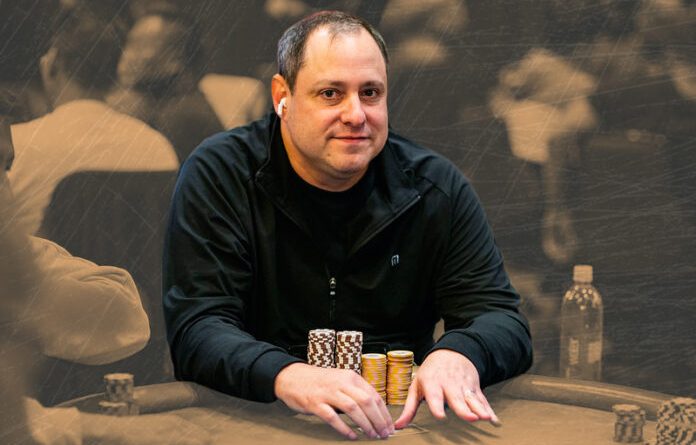