Nick Petrangelo touched the final step of PokerGO’s inaugural 2022 Stairway to Millions, going back-to-back in the final two events of the series and winning the $100,000 buy-in NLHE finale for $1,026,000, the fourth seven-figure cash of his career.

Petrangelo finished the series with four final tables, three of which came in the final three events. Just after his victory, Petrangelo talked with Maria Ho about the importance of momentum and confidence in his game.

“I think when you’re running good and making hands and timing is working well it obviously breeds confidence,” Petrangelo said. “That’s important to play well because you gotta be able to make the right play when you know it’s correct and if you’re running bad and always running into it sometimes it’s hard to do that. Running good helps you be confident and helps you play better”

Of the 19 entries in the last event, just three players made the money and returned to play out the final table. Petrangelo started the day with the chip lead, Sean Perry sat in second with nearly half of Petrangelo’s chips, and David Peters a distant third place holding just under 20 big blinds.

Both Peters and Perry chipped away at Petrangelo’s lead in the early goings and roughly 40 minutes in, Perry even took over the chip lead. However just before the end of the first hour, Petrangelo took back the lead, and right after the break, Peters won a significant pot off Perry putting himself and Perry essentially even in chips.

. Perry let go of the big blind and Petrangelo moved all-in for nearly 2 million total and Peters made the call for his remaining 300,000. The

flop kept Peters hand in the lead, but with 15 outs twice Petrangelo was the favorite. The

turn was no help to Petrangelo and neither was the

. The pot was shipped to Peters and with the double, Peters assumed the chip lead for the first time all day.

Petrangelo and Perry were both looking up at Peters when they went to battle. After Peters folded his button, Perry, with a slight chip lead over Petrangelo, put in a raised from the small blind with the

. Petrangelo made the call with the

and the pair saw a flop of

. Perry continued with a bet of 180,000 and Petrangelo made the call. The turn was the

, giving Petrangelo and double gutter to go with his second pair. Perry fired again, putting 220,000 in with just 415,000 behind. Once again, Petrangelo called. The river brought the

, and after a moment Perry moved all-in for his final 415,000 putting Petrangelo to the test. Petrangelo burnt his final time extension and eventually correctly clicked call to drag the 1.7 million chip pot and leave Perry on just 100,000.

and Peters made the call from the big blind with

and the board came

The levels dropped to 10 minutes at heads-up and Peters has a 2.1 million to 1.7 million chip advantage over Petrangelo. Petrangelo almost immediately took back the lead and within 10 minutes the pair had all the chips in the middle.

and Petrangelo, once again, was trying to take him out with a suited ace of clubs, the

, nearly the same set up as when Peters doubled earlier in the day. However, this time the clubs came in as the

hit the turn, leaving Peters drawing dead to the

river. As the runner-up, Peters added $570,000 to his more than $38 million in lifetime live earnings, and with that score climbed into 4th on the All-Time Money List surpassing Erik Seidel.

With the win, Petrangelo picked up the $1,026,000 first-place prize and became the first Stairway To Millions “Main Event” champion.

The finale completed the inaugural eight-tournament series which offered players the chance win their way up the escalating buy-ins. Every time a player cashed in a Stairway to Millions tournament, they were given a ticket to the next event, along with their payout. As long as they continued to cash, they’d continue to play – of course, direct buy-ins were also available. Not unlike the tried-and-true online poker satellite tree where players start at a low buy-in but, as long as they continue to win, they earn a spot in the next event.

Jake Schindler, who is no stranger to winning in the Aria, scored the victory in Event #6 ($25,000 NLHE) where just seven of the 25 entries were from the previous tournament. The foursome of Schindler, Nick Petrangelo, Alex Foxen, and Sean Winter earned entry into Event #7 ($50,000 NLHE). Petrangelo topped the 21-entry field, coming back from a single big blind, and walked away with another $567,000 in his bankroll prior to his win in Event #8.

Next up for PokerGO is the PokerGO Cup taking place from February 2-10. 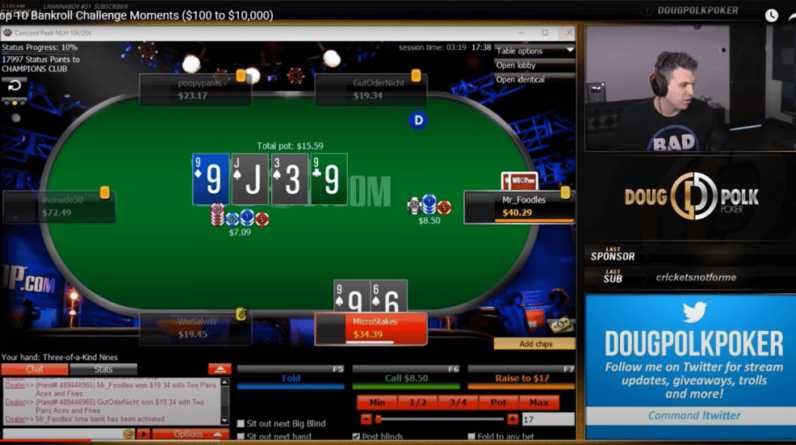 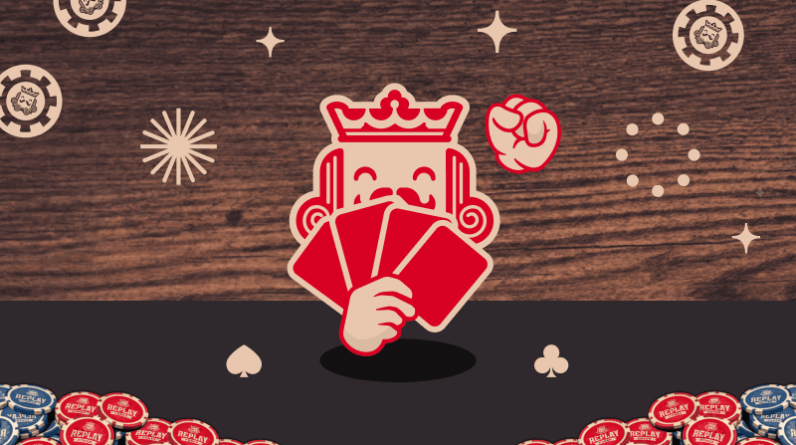 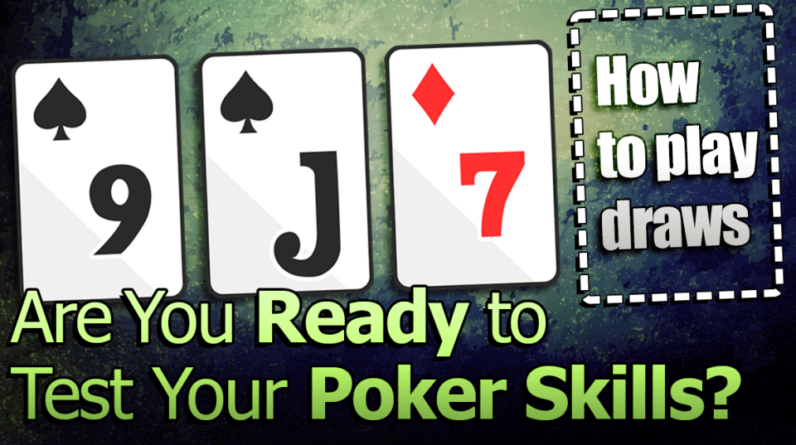 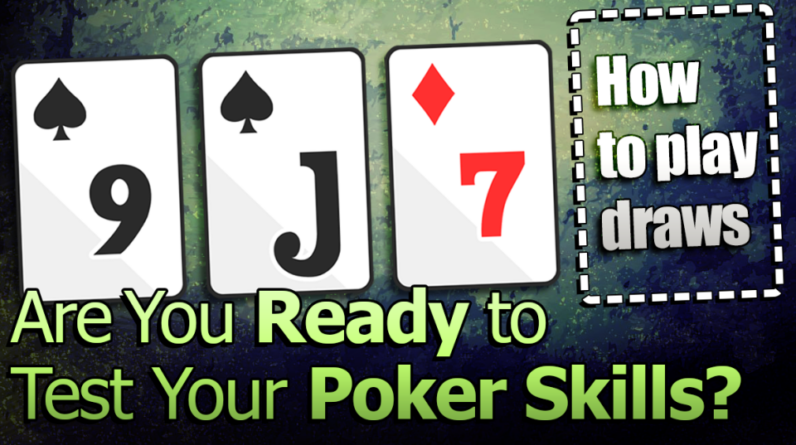 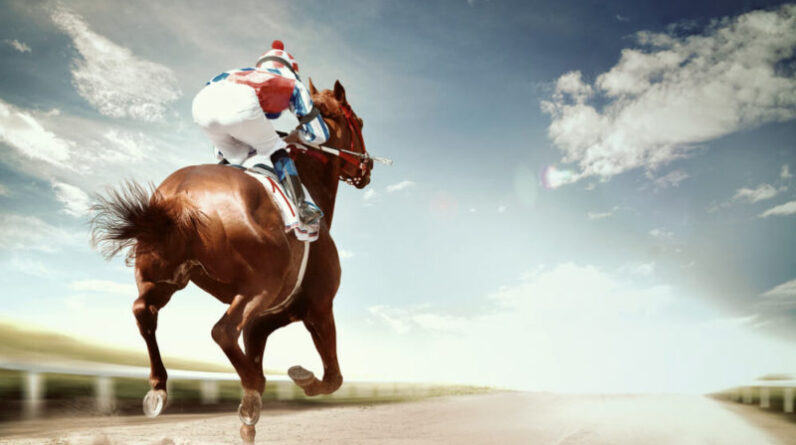