The high rollers return to the PokerGO Studio in Las Vegas this week for the second annual PokerGO Cup, an eight tournament high-stakes No Limit Hold’em series building to the $100,000 buy-in Main Event.

The PokerGO Cup keeps the action of the PokerGO Tour going strong following the success of the recently completed Stairway To Millions, which saw Nick Petrangelo go back-to-back in the final two events and take home the more than $1 million top prize.

Results for every event of the series will accumulate points for the PokerGO Tour and help crown the winner of the PokerGO Cup and take home an additional $50,000 on top.

Last year, Alex Foxen, Ali Imsirovic, Jake Schindler, and Jason Koon were among the event winners. However, the series was most notable for when Daniel Negreanu broke through a winless drought and took down the penultimate $50,000 buy-in for a $700,000 score and then followed that up with a deep run in the finale which ultimately locked up the PokerGO Cup title.

Negreanu has already stated that he’ll be back in action, looking to defend his title. Plenty of other notable names are expected to try and dethrone Negreanu including current PGT points leader Petrangelo, as well as PokerGO regs Imsirovic, David Peters, Seth Davies, Chris Brewer, and PokerGO founder Cary Katz among others.

I will be offering a sweat to you all on @PocketFives for the upcoming @PokerGo Cup series.

I’ll tweet out when it’s available and as always, NO MARKUP. pic.twitter.com/3TamEEocqc

Not only can you watch the PokerGO Cup, but you can also pick up a piece of the action with a number of the high-rollers offering action in the PocketFives Staking Marketplace. Daniel Negreanu, Ali Imsirovic, and four-time WPT champion Darren Elias have all offered fans a way to sweat the action from home.

Plus, if you are looking for an annual subscription for PokerGO, sign up today and use the promo code “SWEAT” and receive a bonus $20 in your PocketFives Staking account so you can watch the action and have a piece of it too. 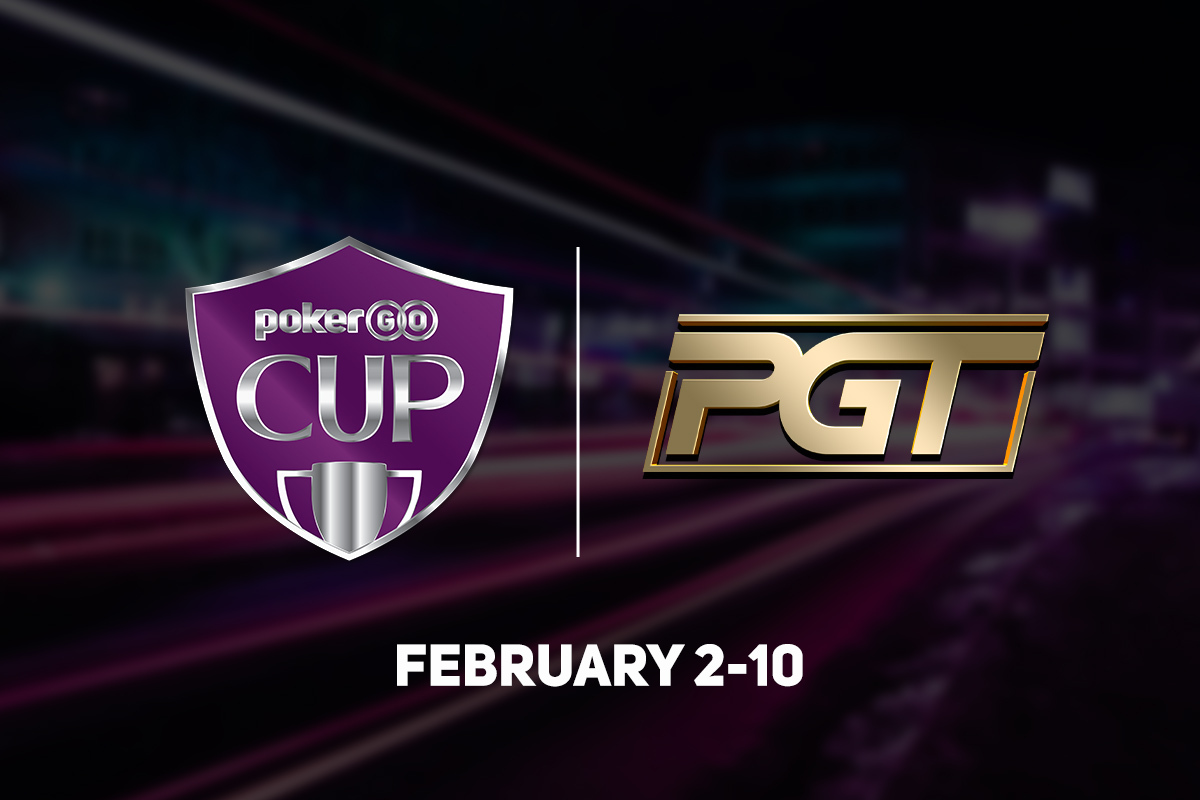 Staking in this Tournament 2

WSOP Diaries: The Friends We Made At Paris & Bally’s

Should He Try To Bluff The Recreational Player? (Analysis)