The Wynn Millions Poker Series returns to the Las Vegas strip from February 21 through March 20 with 22 events and more than $15 million in total series guarantees.

The anchor event, of course, is the Global Poker Award-nominated Wynn Millions Main Event – their $10,000 buy-in tournament with a massive $10 million guarantee.

The inaugural running of the Wynn Millions took place in June/July of 2021 which served as a bit of a summer substitute for the WSOP Main Event which had been moved to the fall. The tournament proved to be a major success, attracting 1,328 total entries which amassed more than $12.4 million for the prize pool.

In the end, Andrew Moreno, Clayton Maguire, and Toby Lewis chopped up the final $4.1 million with each taking home more than $1.2 million. Moreno ended up the official winner, which was good for $1,460,106.

Wynn officials have assured that their Main Event isn’t the only reason to make plans to attend this series with an eclectic schedule and additional attractive guarantees. There are two other events boasting a guarantee of more than $1 million and another with a $500,000 guarantee.

Perhaps, outside of the Main Event, the most anticipated event is the $1.5 million guaranteed Mystery Bounty. The $1,600 buy-in event will not only have a healthy prize pool, but the fun really starts every time a player busts someone out of the event and they claim a bounty. The bounty amount is not set, it’s hidden and can be upwards of six figures making for a sweaty spectacle every time an envelope is pulled. It’s that extra twist that gets players hyped to fire in this one. The Mystery Bounty has three starting flights beginning on Thursday, February 24.

Another tournament sure to get players excited is the $2 million guaranteed No Limit Hold’em event that serves as the last major tournament of the series. It’s a $3,500 buy-in with three starting flights which kicks off on Thursday, March 17.

For those that are looking for a more moderately priced tournament, the Wynn Millions schedule has plenty of events with buy-ins ranging from $400-$1,100. Perhaps the most attractive at that price point will be the $100,000 guaranteed NLHE with a $400 buy-in with two starting flights beginning on Monday, March 14.

A late addition to the schedule was the recent announcement that PokerGO Tour and Wynn Millions have partnered to host a week-long series of high roller events. There are five tournaments in total, three $10Ks and two $15Ks which begin on March 1. These events will likely bring out some of the Las Vegas high-rolling regulars as the results will count toward the PokerGO Tour leaderboard.

The @PokerGO tour is stopping by during the #WynnMillions poker series. We’ve added 5 High Roller events to the already jam-packed schedule! pic.twitter.com/xhCJ0QLmyt

Can’t make it to the Wynn Millions Poker Series but are still looking to get in on the action? PocketFives Staking has players who will be in Las Vegas ready to battle for a piece of the prize pool and you can sweat right along with them. 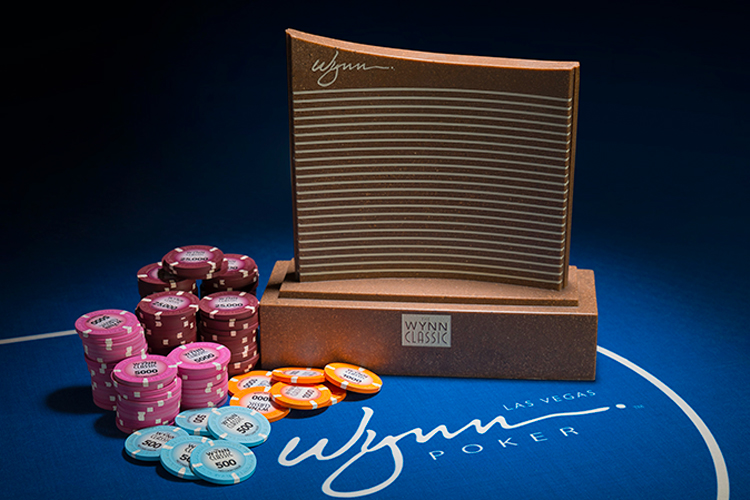 Staking in this Tournament 1